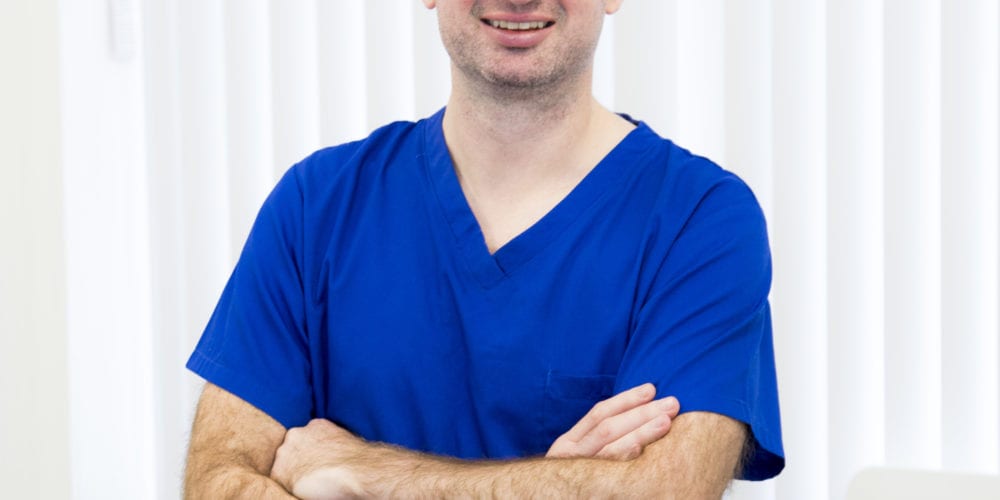 Invisalign® could easily be described as one of the most ground-breaking advances in orthodontics this century. And now Sloan Dental has become Scotland’s premier provider for the second year running – the place for Invisalign Glasgow

With its revolutionary teeth aligners, Invisalign® has shaped millions of smiles since its creation in 2000. Helping to do away with the discomfort and embarrassment of conventional braces, it is a treatment that takes skill and experience to administer. And Elite Invisalign® Go Provider status is only awarded to dental practises with an exceptional degree of both. That’s why it is such an achievement for Sloan Dental to become Scotland’s first.

With surgeries in Bishopton, Carfin and Glasgow City Centre, Sloan Dental is a family dentistry practice with a clear patient focus. Established in 2009, the team, led by owners Niall and Aileen Sloan, have worked hard to create an environment that is both welcoming and reassuring. But behind the smiles, there is enviable skill, knowledge and professionalism. The Elite Invisalign® Go Provider award reflects the hard work that has gone into making the practice.

Niall Sloan, owner and Lead Dentist at Sloan Dental, comments: ‘We’re immensely proud to once again be Scotland’s only Elite Invisalign® Go Provider. It’s not just a pat on the back for myself and the rest of the team. It actually allows us to do more for our patients. Delivering a better, more experienced service – and allowing us to negotiate a much better rate from Invisalign®, which we can then pass on to our clients.

‘Having crooked teeth can really knock a person’s confidence. Being able to help with that is one of the most satisfying parts of my job. We see our patients change as their teeth begin to straighten. Smiles change as people become happier with the way that they look. That’s why we’ve all worked so hard to become one of the best Invisalign® practitioners around.’

Smiling is one of our most powerful tools. It breaks down social barriers, lowers stress levels, and can even make us healthier, with the associated endorphin release boosting the immune system and lowering blood pressure. But for many, lack of confidence in their teeth removes all the joy from smiling. It becomes a conscious effort, where teeth are hidden behind studiously sealed lips. All spontaneity is gone.

With Invisalign® and Sloan Dental, the people of Greater Glasgow are beginning to find their smiles once more. 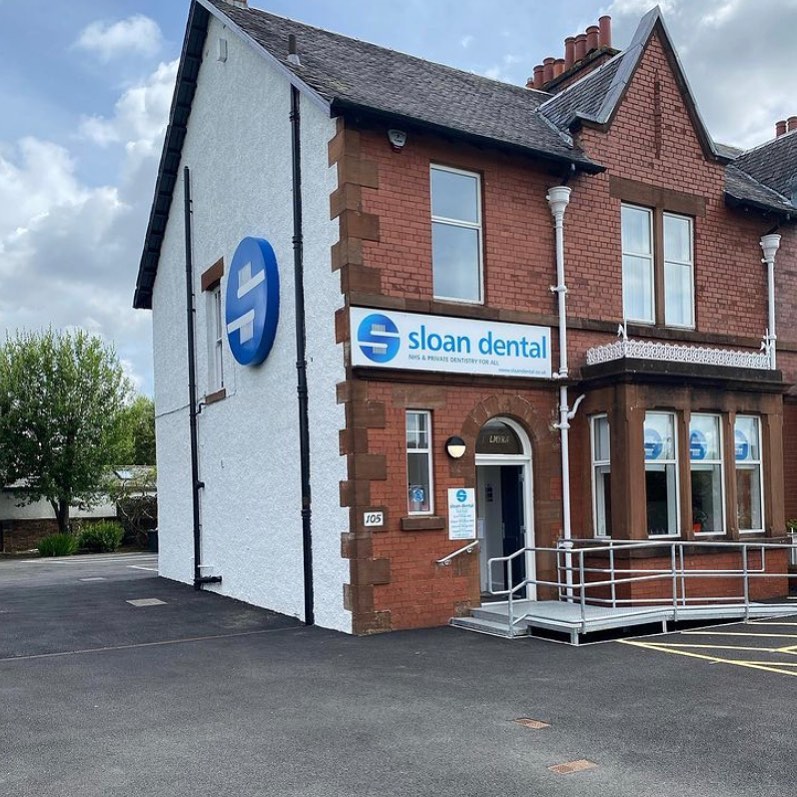 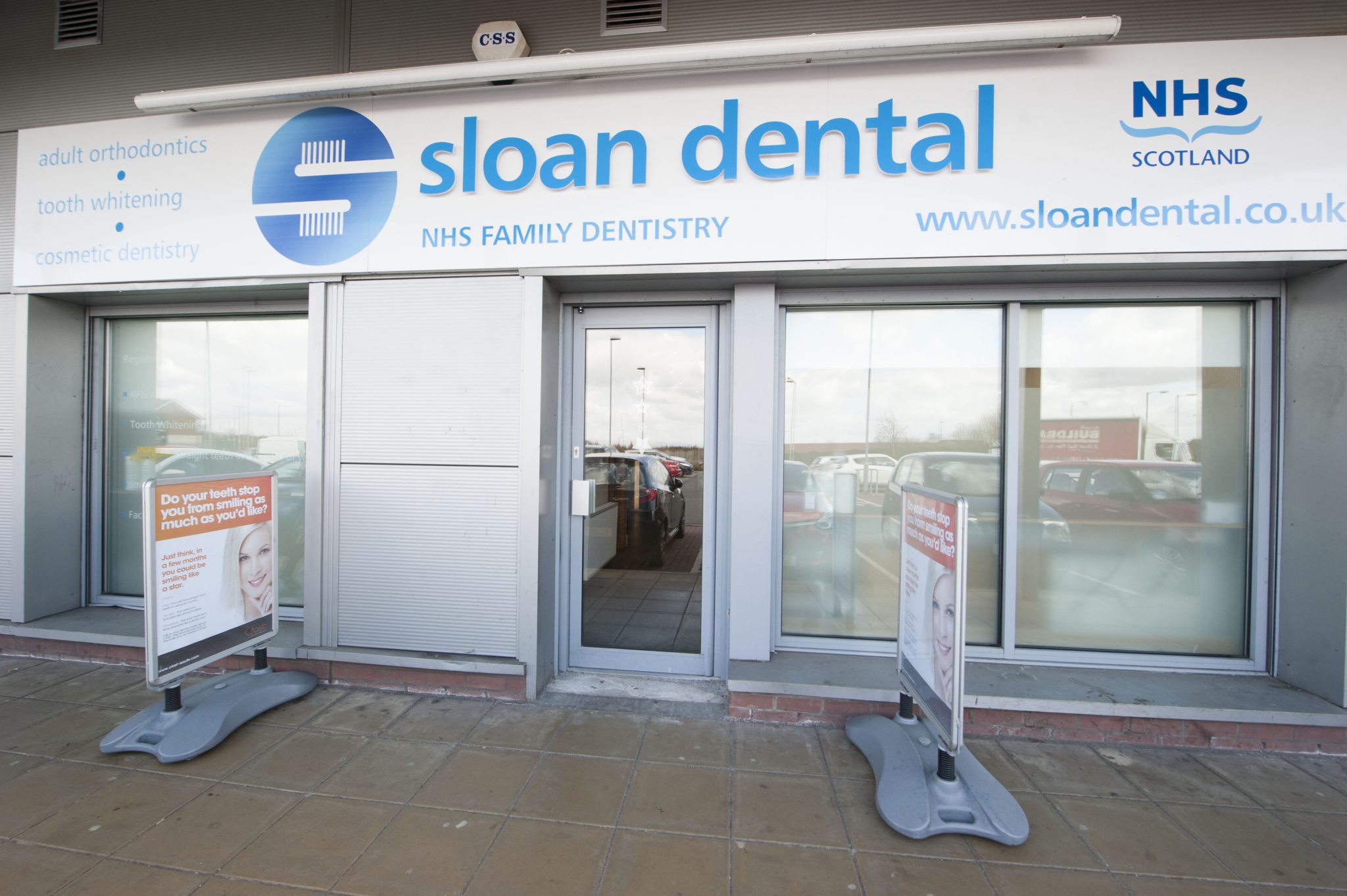 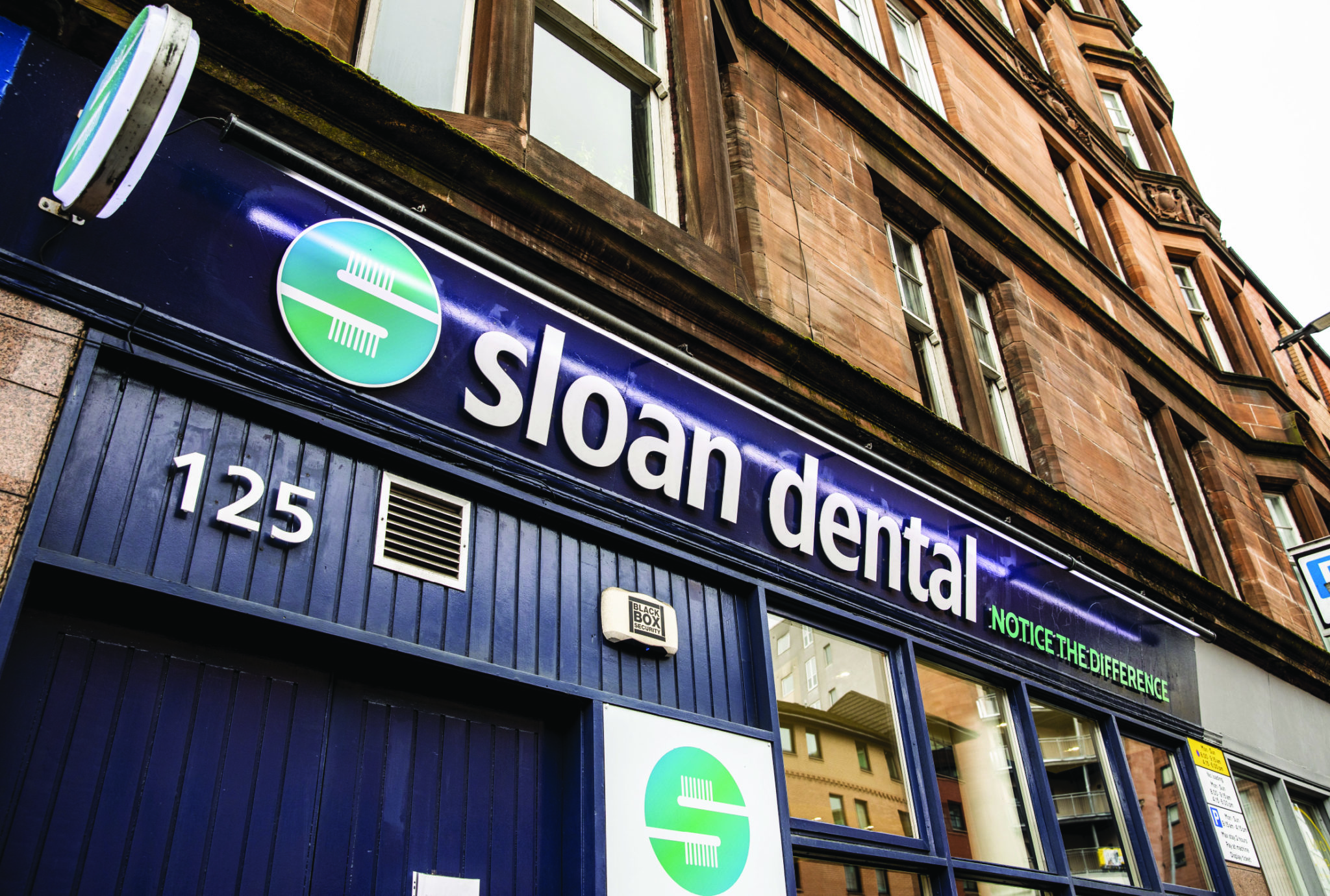 Due to the current backlog throughout NHS dentistry in Scotland, and to prioritise our current patients we are currently unable to register new NHS patients at any of our three locations.
This does not affect our Invisalign and Facial Aesthetic clinics at all locations - consultations for these are still available to all.
New Private patients can still register at our Glasgow City Centre (Merchant City) location by calling 0141 552 3428
We look forward to opening our NHS registration in the very near future